Many journalists get attacked because of their profession. But female journalists often have to face different forms of violence than men: threats of rape or sexual and abusive comments are gender-based and hit women more often. As a reaction to these specific circumstances, ECPMF has launched an alarm centre for female media workers, where they can inform the Centre about attacks against them and seek help or advice.

Threats can be reported via encrypted messaging. The emails will only be opened by female staff at ECPMF headquarters, who will take care of the cases reported. All contents will remain confidential.

ECPMF encourages all women to report attacks. Not only to seek help, but also to make the dimension of attacks against journalists visible: ECPMF will collect the cases reported in a database – with details of the woman’s identity removed in order to protect her – as basis of an analysis to show the scale of the problem across Europe.

For the Women’s Reporting Point, ECPMF is partnering with the European Federation of Journalists EFJ and its Italian branch FNSI.

ECPMF’s other reporting point for violence against media workers can be found here. 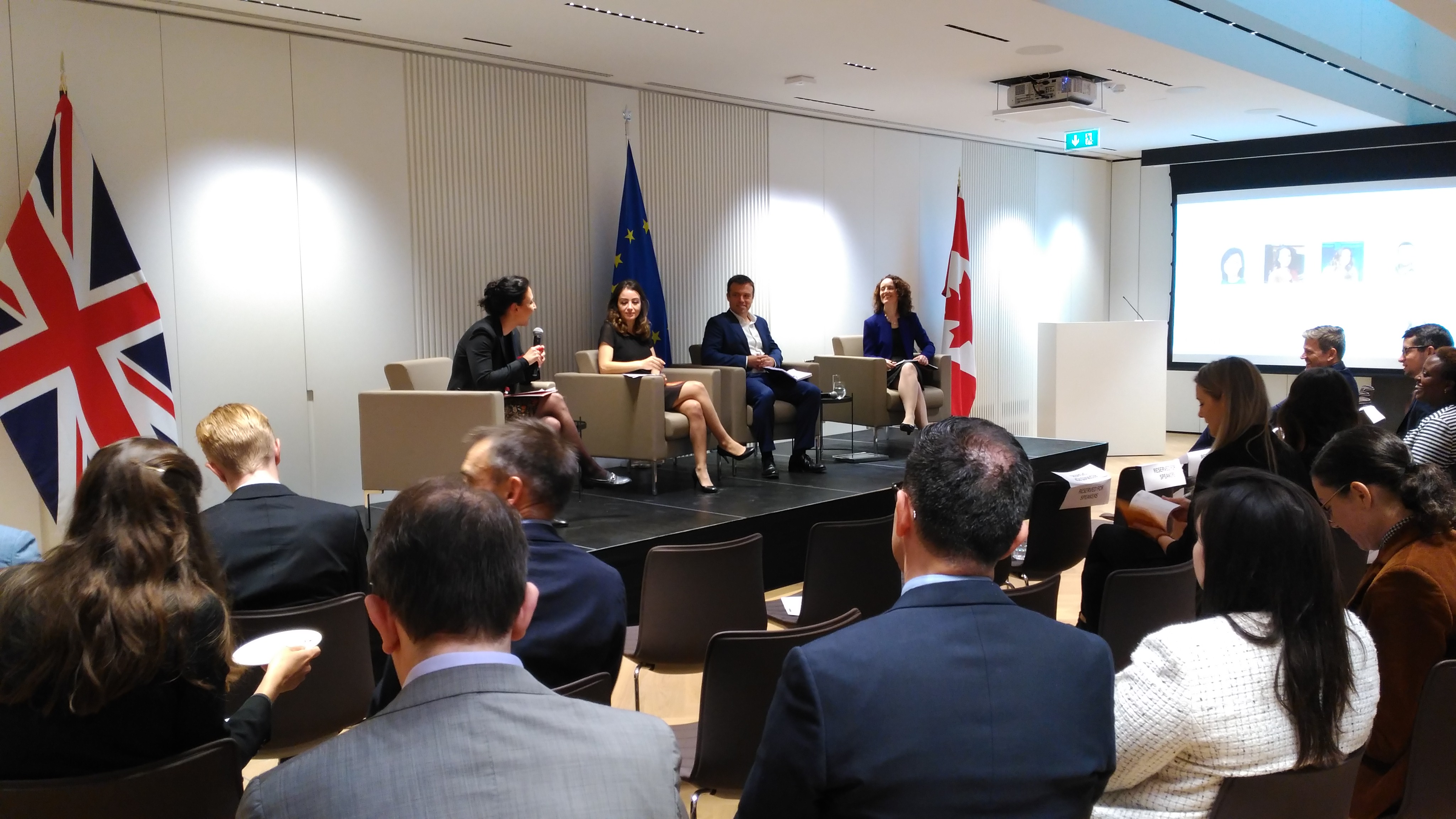 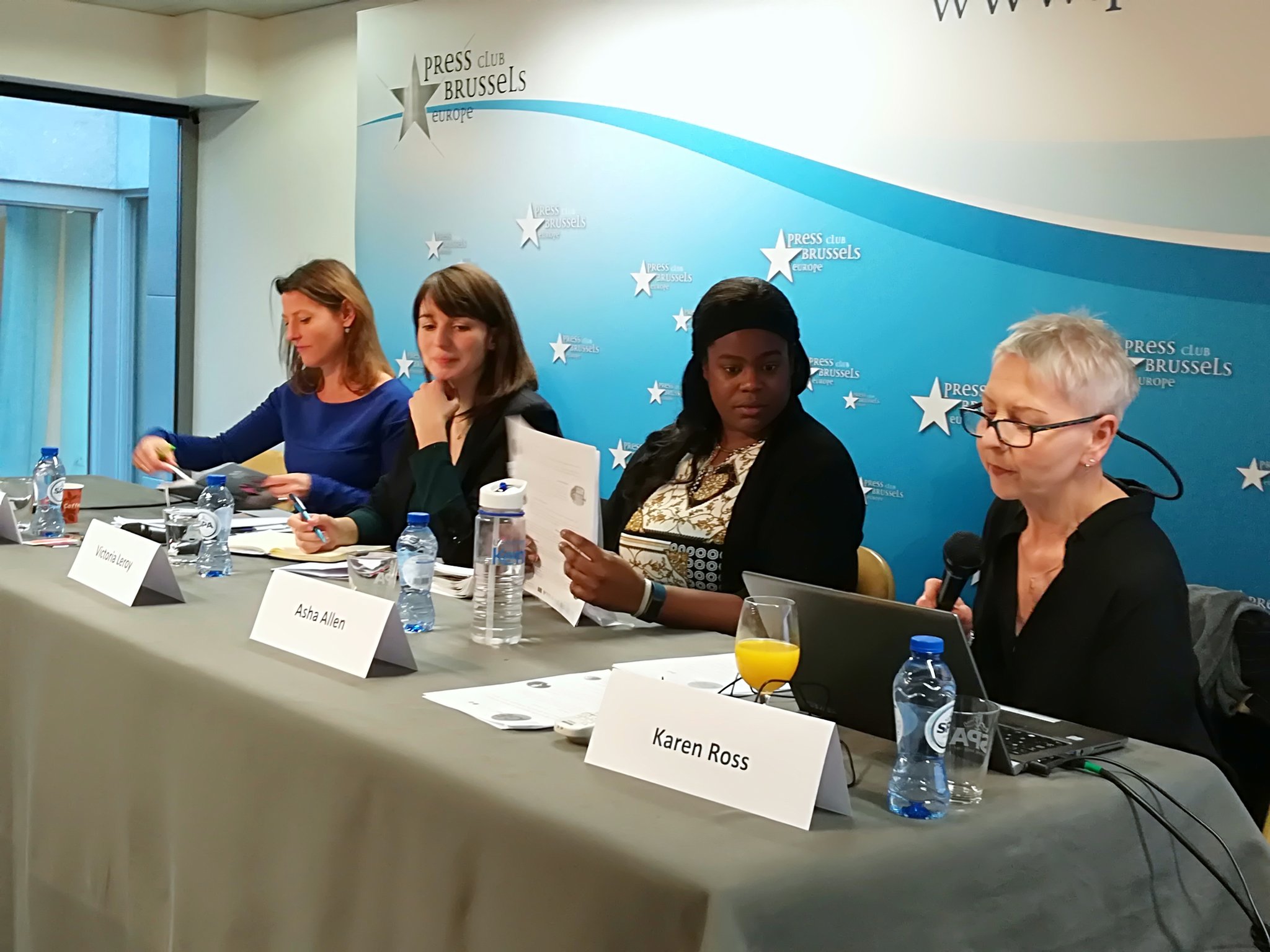