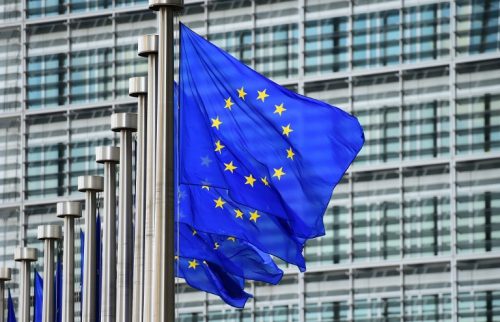 The European and International Federations of Journalists (EFJ-IFJ) submitted on 6 March a position paper to the European Commission (EC) on the implementation of Article 17 of the EU Directive on Copyright in the Digital Single Market, to ensure protected journalistic works available on online content-sharing service providers (“OCSSPs”) are effectively and fairly remunerated. Article 17 of the new Directive aims to close the “value-gap” between rights-holders and online platforms and to ensure a fair share of the wealth generated by platforms, – tech giants in particular – using protected works, is distributed to creative industries and their authors. The position…

Update on the implementation of the Copyright Directive. 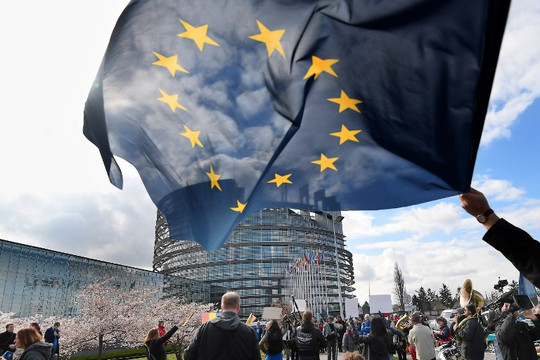 The European Parliament today adopted the Copyright Directive in the Digital Single Market by 348 votes in favor and 274 against. A call to open the text to amendments was lost by just 5 votes. The International and European Federations of Journalists (IFJ/EFJ) welcome the adoption of this long-awaited piece of legislation, which they have worked tirelessly to promote and improve. The newdirective includes key provisions for the publishing industry and authors, including journalists receiving a share of the revenue press publications generate online using their work, the principle of appropriate and proportionate remuneration for authors, key transparency obligations and… 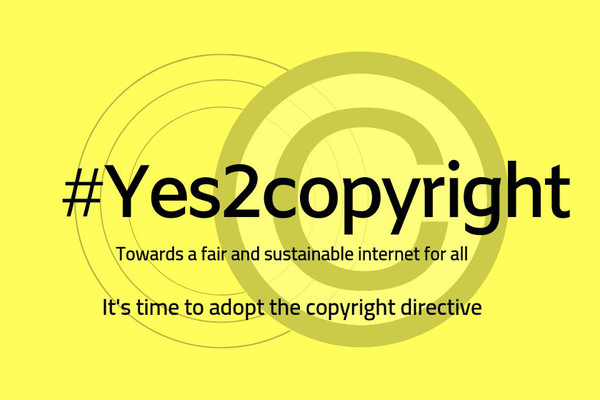 The European and International Federations of Journalists (EFJ-IFJ) call on the European Parliament to adopt a copyright directive that benefits all journalists. Since it was first introduced, both journalists’ federations have worked jointly and tirelessly, supporting the proposal and working to improve it. The federations continue to seek improvements and clarifications in the lead up to the crunch vote on its adoption this month. The proposed directive, the federations say, includes important provisions for the creative and media industries and for authors. It offers the publishing industry and journalists a share of the revenue their work generates online (Article 11),… 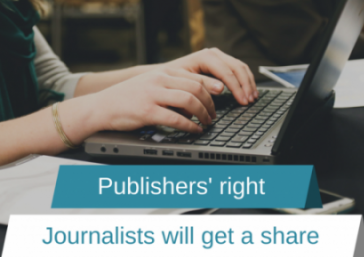 The first copyright law reform in the EU in almost two decades is designed to give authors, artists, musicians, journalists and publishers a better chance of being paid when their work appears on the internet. A final draft of the new EU Copyright Directive was approved on Wednesday night in Strasbourg. It now needs approval by EU governments at meeting that is likely to be next week and will then be voted on by the European Parliament in March or April. “The Directive offers improved rewards for all authors, including reporters, feature writers and photographers. It is not perfect –…