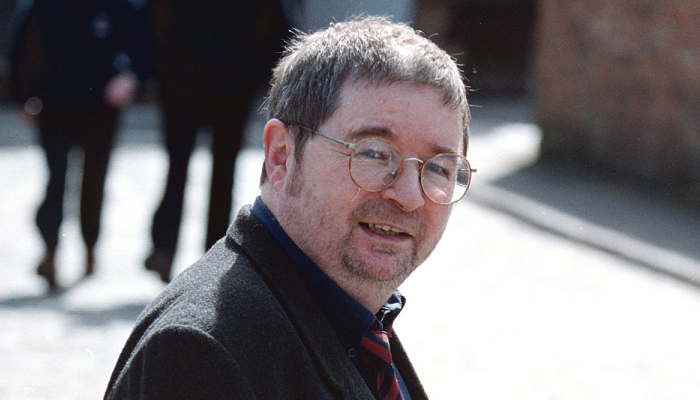 On Friday Dunja Mijatović called on the UK authorities to re-launch a criminal investigation into the murder which happened 13 years ago. “It is unacceptable that all this time has passed and not one person has been held responsible for what was a public execution,” Ms Mijatović said. “The failure to prosecute can create an environment of impunity for those who might attack journalists.”

Backing the OSCE statement, IFJ President Jim Boumelha said: “We join our colleagues at the NUJ in supporting this statement which would send a strong message across the world that the rights and freedom of media is respected and those who carry out such attacks will not go unpunished.”

Martin O’Hagan was killed in Lurgan, Northern Ireland, on 28 September 2001. At the time of his death he was Secretary of the Belfast and District branch of the NUJ.

NUJ General Secretary Michelle Stanistreet said the intervention “serves as a timely reminder of the failure of the PSNI to secure a conviction for the murder of a journalist of commitment, courage and integrity”. She added: “The NUJ has long been demanding the re-opening of the investigation and it is appropriate that the OSCE should again seek to place the issue on the international agenda.”

The OSCE Representative on Freedom of the Media observes media developments in all 57 OSCE participating States. She provides early warning on violations of freedom of expression and media freedom and promotes full compliance with OSCE media freedom commitments. Learn more at www.osce.org/fom, Twitter: @OSCE_RFoM and on www.facebook.com/osce.rfom.