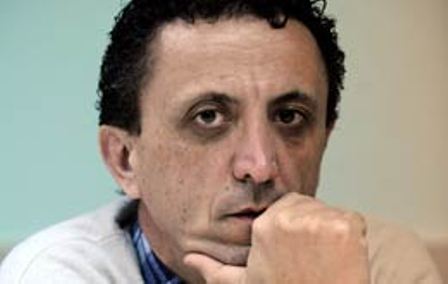 
The European Federation of Journalists (EFJ) has called for authorities in Macedonia to drop all charges against the journalist Tomislav Kezarovski – who has now been held under house arrest for over a year.

In 2013, Kezarovski was sentenced to 4.5 years in prison by a tribunal in Skopje for writing investigative articles for the magazine Reporter 92. He is currently under house arrest, unemployed and living in very difficult conditions.

The EFJ has sent a letter to Andrej Lepavcov, the Ambassador of the Republic of Macedonia to the European Union, calling for Macedonian authorities to bring an end to all the “absurd” judicial prosecutions against Kezarovski, stating that he is being unfairly punished for revealing the identity of a police source and protecting his journalist sources.

The EFJ has also developed a short video showing international solidarity with our colleague Tomislav Kezarovski which you can watch below: