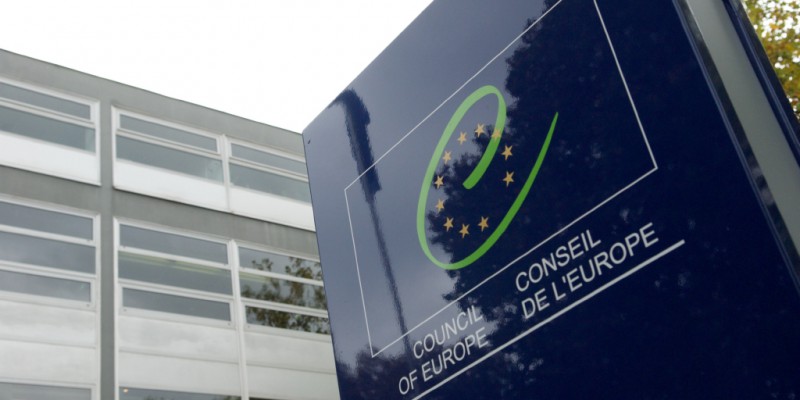 
The European Federation of Journalists (EFJ) has joined forces with the Council of Europe (CoE) and media freedom partner agencies, in launching a new online “rapid reaction” platform for journalists under threats.